While I was in Austria and during our travels we ventured into Germany and visited the famous Neuschwanstein Castle. It is a 19th century Romanesque Revival palace on a rugged hilltop above the village of Hohenschwangau. It was built for King Ludwig II in order for him to withdraw from public life. 7 weeks after his death in 1886, it opened to the public. 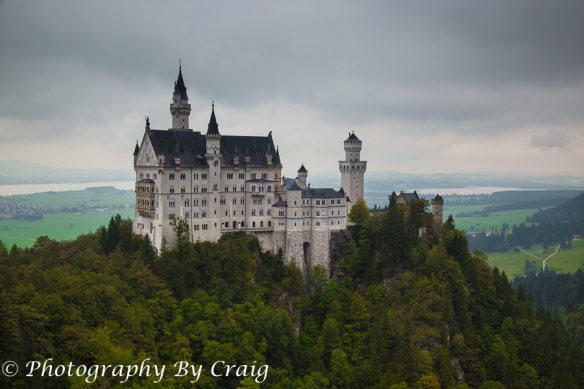